Mike’s ProLids was created by a Dad just trying to get his kids to wear a helmet. Mike’s twin 9 year old boys didn’t want to wear a styrofoam bicycle helmet. They wanted something cooler than a bicycle helmet, so Mike set out to fix this dilemma. The boys wanted something that looked more like a hat, not a helmet. The original prototypes were made in his garage from plaster…. and pretty soon all the kids in the neighborhood wanted one. After such a positive response by the kids and their parents, many prototypes and lots of months of tinkering…. Mike’s ProLids was born. Less than a year later, Mike was awarded his patent. Then he partnered with Brett Baker. Now, Mike and Brett have 6 patents and are cranking out helmets as fast as they can.

Sometimes, stories are told better with a video. Click play and check it out.

Mike’s Pro Lids can be spotted from the deserts of California to the cold and unforgiving Russian terrain and we couldn’t be more proud. Here are some snapshots from a few of our supporters across the world. 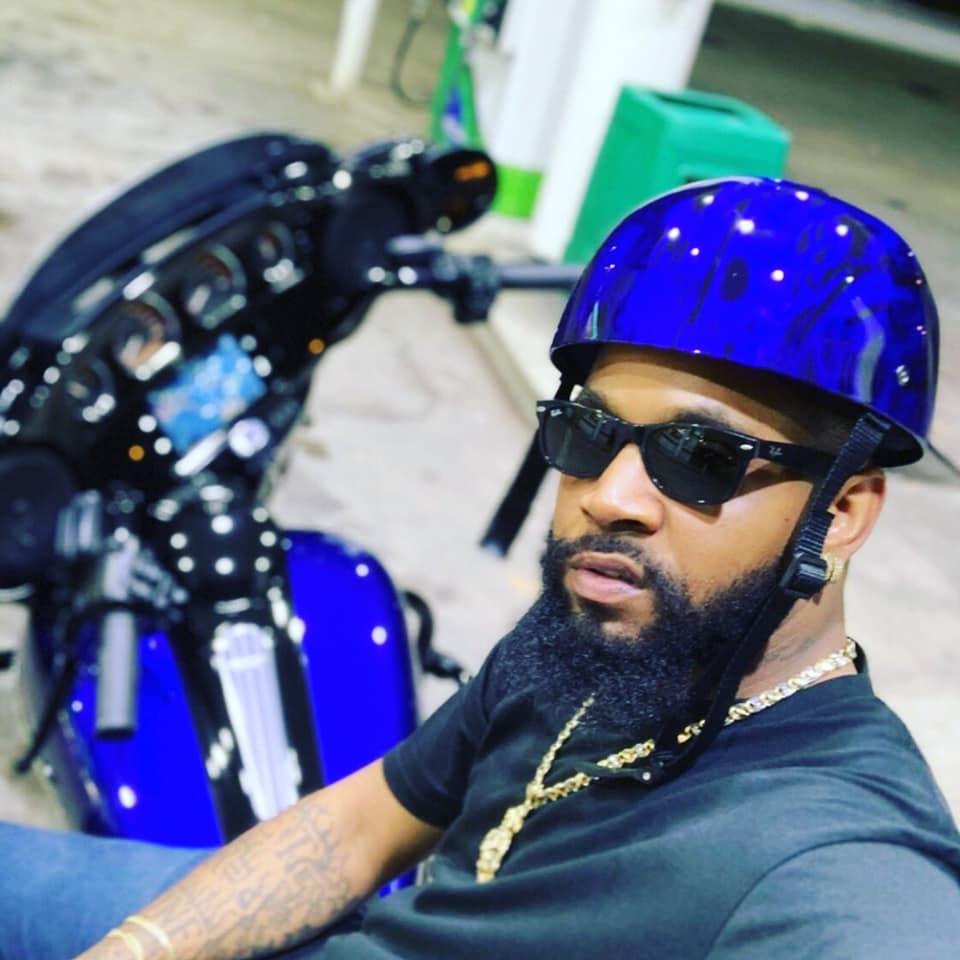 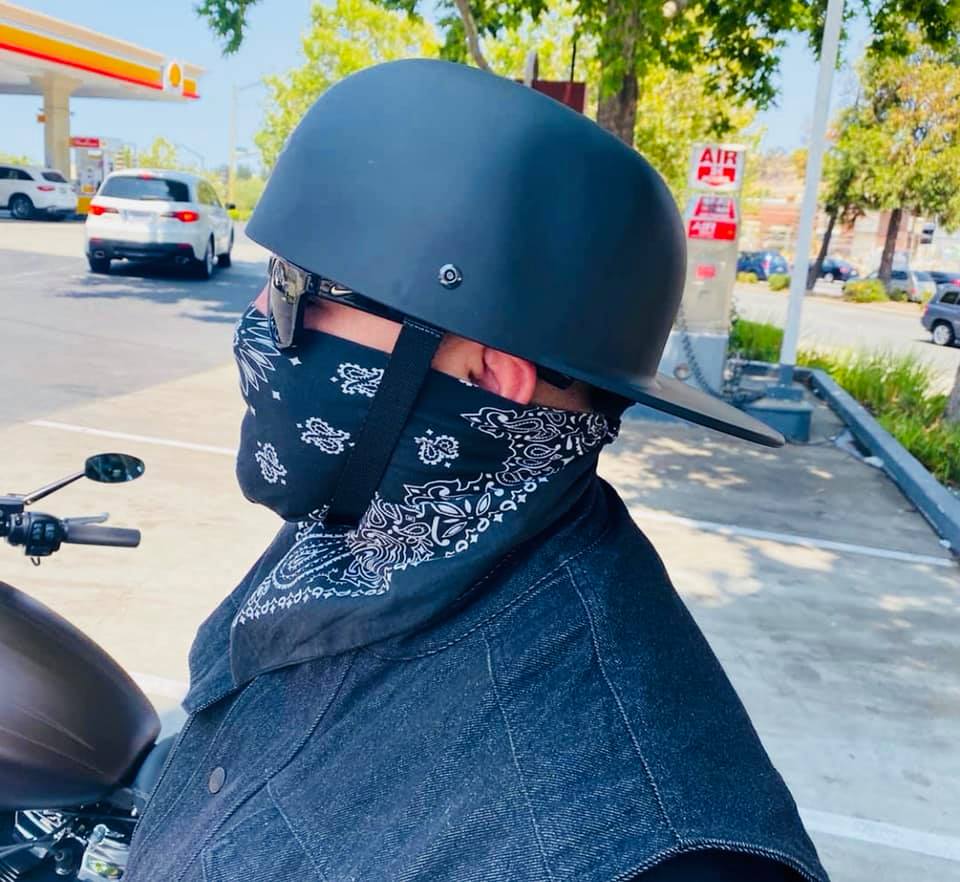 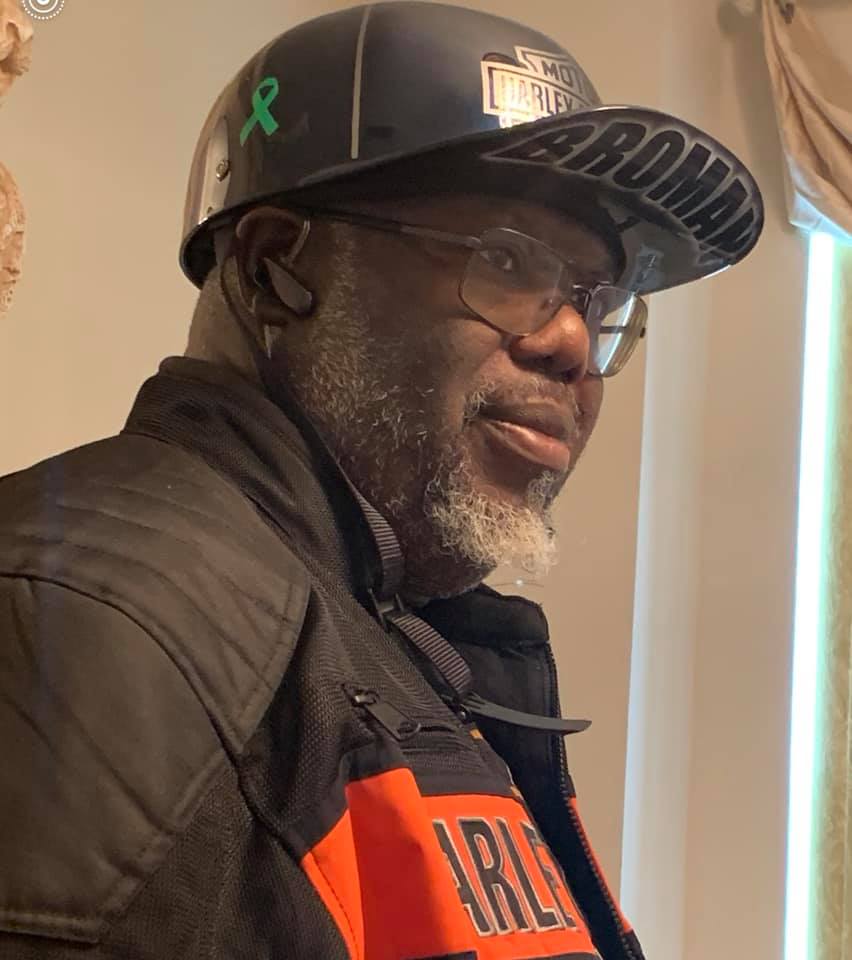 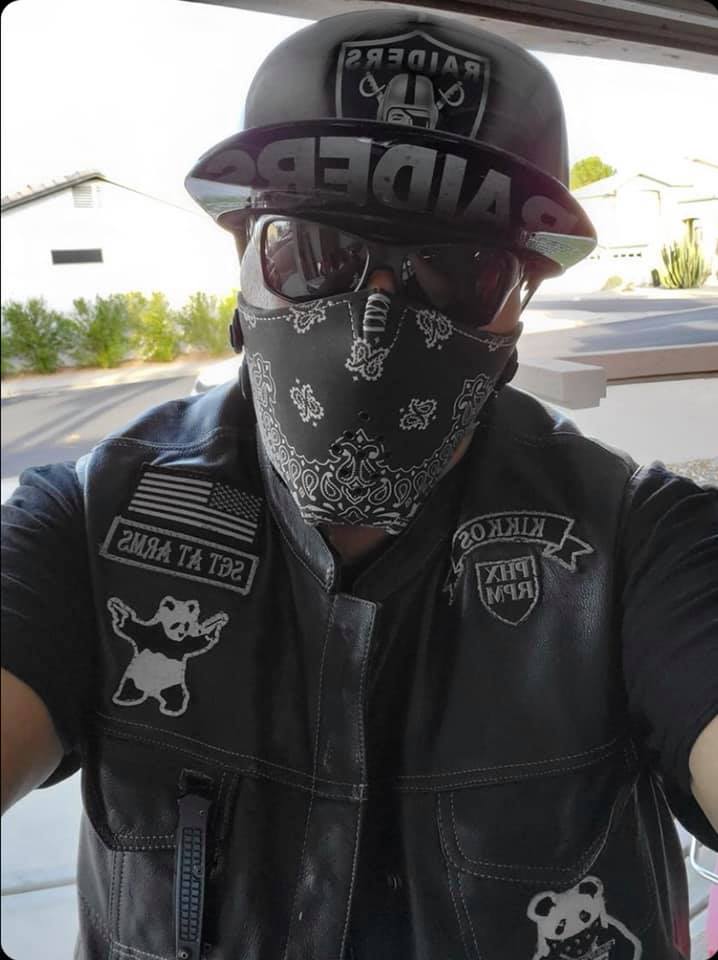 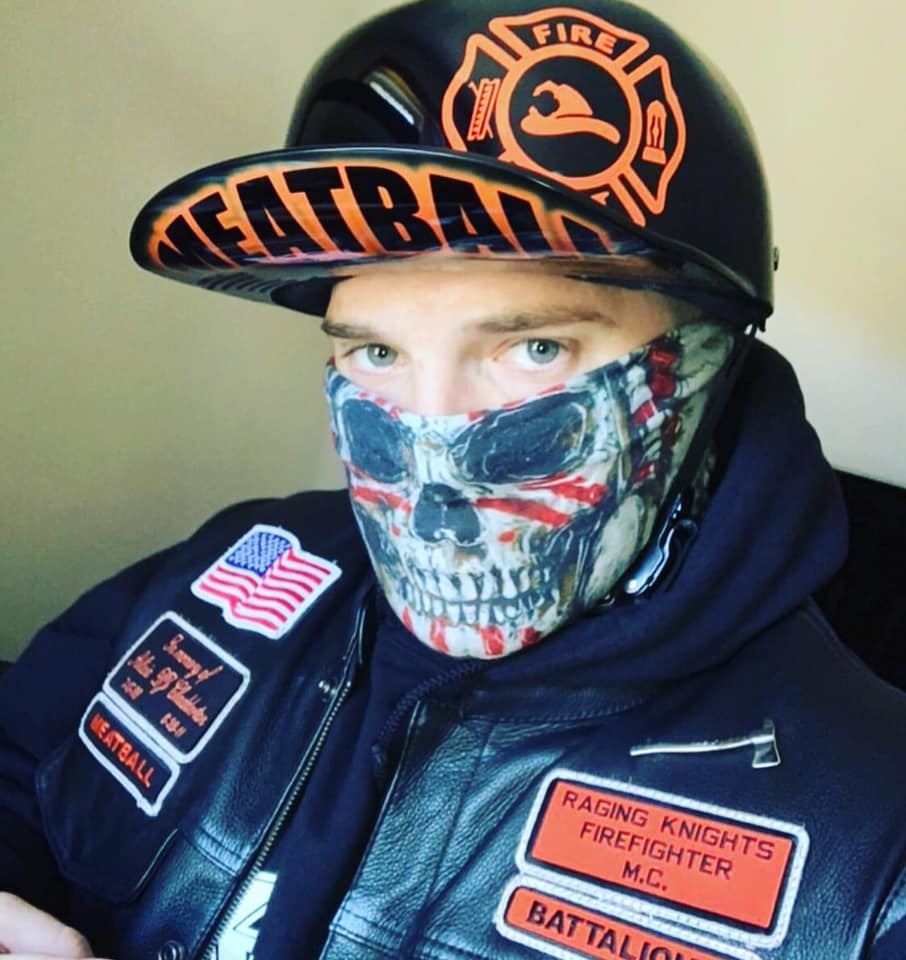